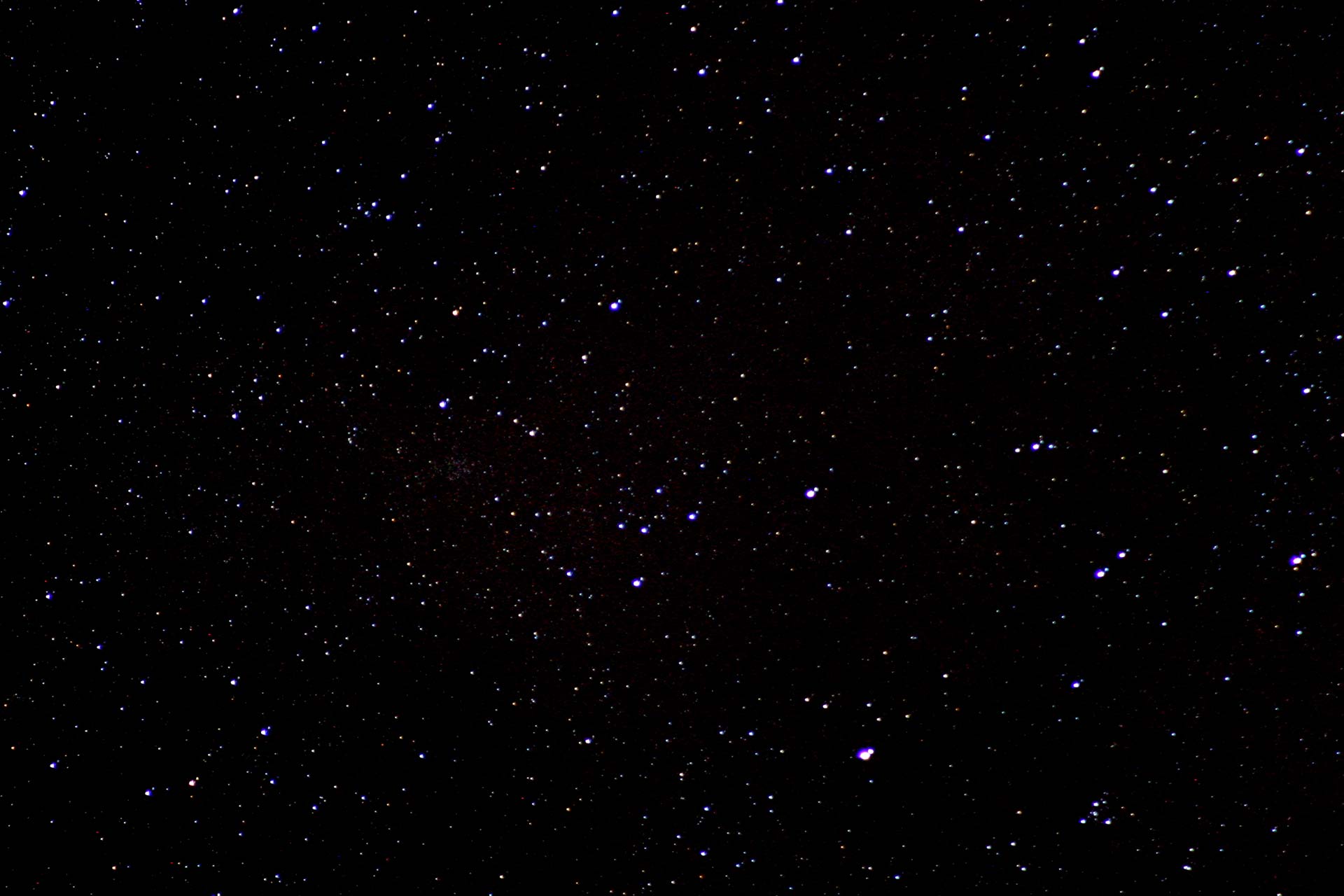 Goodbye, I’ll be shooting for a star.

I have been blessed enough in my life to have people around me that not only encourage me to shoot for the stars, but let me. My parents, while very much grounded in reality, would let my brother and I dream the biggest dreams and tryout for any club, team, or activity we were interested in.

I have spent my life pursuing entrepreneurial ventures. When I was about 9, I was convinced I could make a fortune if I gave foot massages to my family and friends. So, what did my supportive parents do? They loaded me in the car and headed to the local supercenter to buy all the essentials. We purchased a footbath container, a pumice stone, lotion, and an expensive toothpick that is supposed to push back cuticles. My big idea lasted about a week or so and I came to the conclusion that I hate touching feet and I think they are gross.

The next adventure was ironing. Start up cost was low; no need to purchase anything, I just needed to find customers. Besides my father, who wore business clothes daily, I needed a wider customer base that wore ironed clothes at least once a week. Naturally, I thought of my pastor. He was probably just the only other person I saw weekly that wore button down shirts and slacks. Pastor Matt was a young, extremely intelligent and kind man. When I pitched him my business plan and asked if he’d be interested his first question was if I knew how to iron, which is a fair question for a 10 year old. Then after assuring him I knew how to iron he told me he would be my first customer. I took an ironing refresher course from my mom and in the lesson realized this next venture was not going to be for me. I wasn’t a huge fan of chores and anything that felt or resembled a chore was not going to work. I never mentioned the ironing thing again, and neither did Pastor Matt. I can’t say for sure, but he was probably relieved.

There was always an idea floating around in my head. I would go through phases like any normal child. I went through a cowgirl phase, where I wanted to have lots of farm animals and live on a ranch. A couple months later I wanted to be an entertainer and would write lyrics for the songs on my “Shaylea’s Greatest Hits” album (I jumped straight to the end of my career). In my soccer years I wanted to become a professional athlete and would dream of going to prestigious camps and being discovered by the U.S.A. women’s team. The list goes on, and my dreaming brain did too.

Like I said earlier, I have been blessed to have people around me that have encouraged and let me pursue my dreams throughout life. This blessing has followed me to Images In Tile. In November when my best friend and I launched a clean eating company and started writing a cookbook I got nothing but “Congratulations!” from the team at IIT. And about a month ago when I decided to pursue &CompanyEats (the title of the cookbook, and name of our business) full time I knew IIT would be supportive and understanding. When I sat down to talk to Jennifer, part owner of IIT, she was beyond supportive and understanding, she was excited for me to pursue what I love. I couldn’t have asked for that conversation to go any better than it did. I want to thank Images In Tile for letting me be a part of your team for the past 10 months. I wish the team nothing but success for years to come.

Thanks, again, Images In Tile.