Press enter to begin your search

If you keep up with my blogs you will know that I have wanted to be a lot of things throughout my childhood and adult life. Between the 8-9 year old range I was very into Laura Ingalls Wilder and life on the prairie. I would put on play dresses my mom had sewn and pack a basket full of all the picnic essentials, because picnics were all people did back on the prairies, of course. I would lay a blanket out under a big tree in the back yard while I proceeded to lie out my cheese stick, yogurt, and bag of dry cereal; again, all things that would have most likely been found in Laura’s basket. I was under the tree for hours, pretending as though farm animals surrounded me and they were all my best friends. There is no doubt that in my tiny child brain, imagination was about the only thing that dictated my world. Whatever scenario I could come up with that day was what I would throw myself into, complete with costumes and supporting roles played by stuffed animals or air.

Albert Einstein had it right, “Knowledge is limited. Imagination encircles the world.” It truly does. At some point knowledge will end. There are a finite number of facts you can know but there is an infinite amount of imaginative ideas you can have. Our brains are amazing muscles; they weigh on average 3 pounds and use 25% of our bodies oxygen consumption according tostatisticbrain.com. When you consider all of the functions our brain is capable of, it is mind blowing (pun intended) that they only take up about 2% of our body mass. Brains are responsible for pretty much anything you see besides life and nature. Even then, the medical community, which saves lives on an hourly basis, was born from the human mind. Our brains not only problem solve, think logically, and learn but they also imagine. 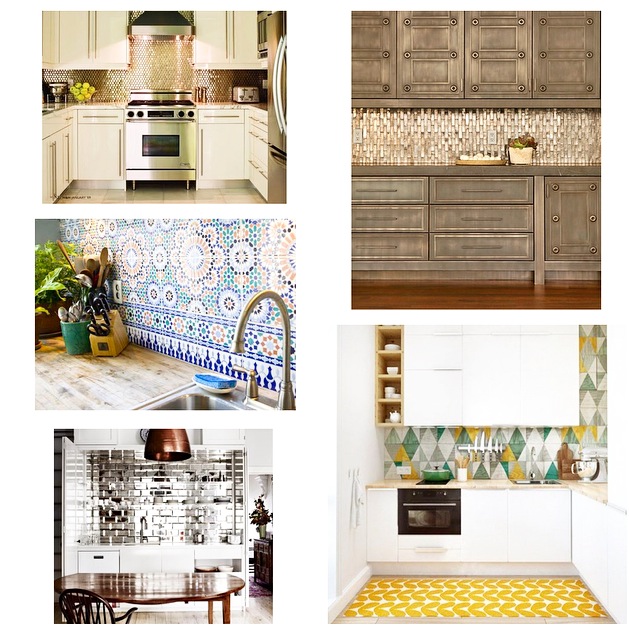